Batbarian: Testament of the Primordials 1.1.8 Quality of Life Update!

We've got quite a big update for all you barbarians and bats out there today!

There are a number of things people have asked for while playing the game that we've always wanted to support, so we're happy to be able to do that now :)

When starting a new game players will now be prompted to set their brightness setting. This should be helpful for getting players started on the right track for the environment they play the game in, and serves to foreground the fact that a brightness setting exists in Video Settings. 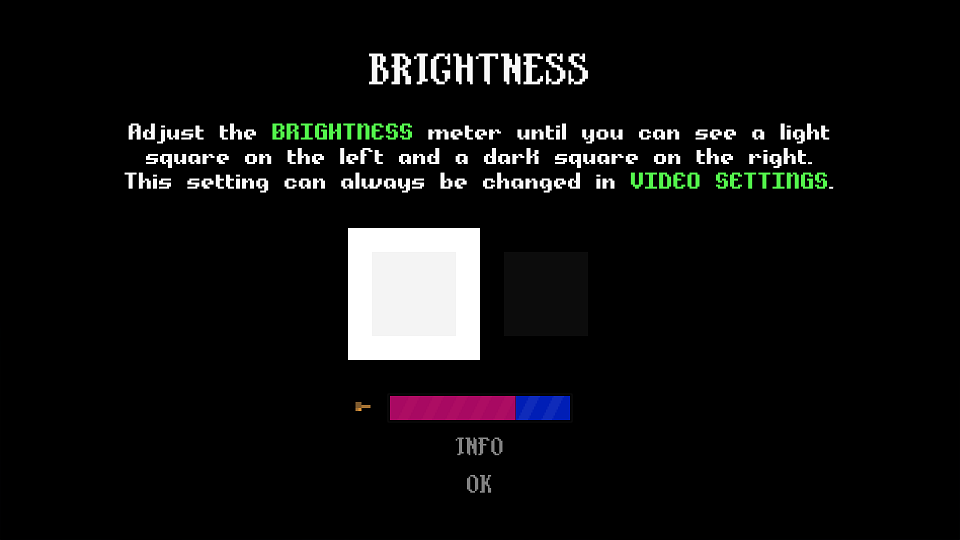 There is now an additional assist in the game to further increase visibility, for players who continue to struggle with it regardless of the brightness setting.

Many people have asked for this and we're happy to say you can now increase the size of the minimap via a toggle input. By default it is Right Stick Click on controller and 'M' on keyboard, but you may have to set the mappings manually in Remap Bindings if you've already played the game. 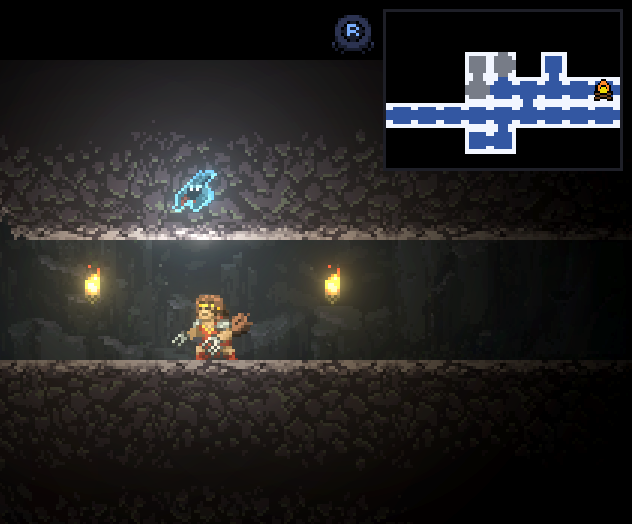 Likewise, you can also now zoom the map out in the pause menu :) The default input mappings are the same as for Minimap size toggle above.

We've added an option to enable a dyslexia-friendly font to Game Settings, for English and Spanish :) 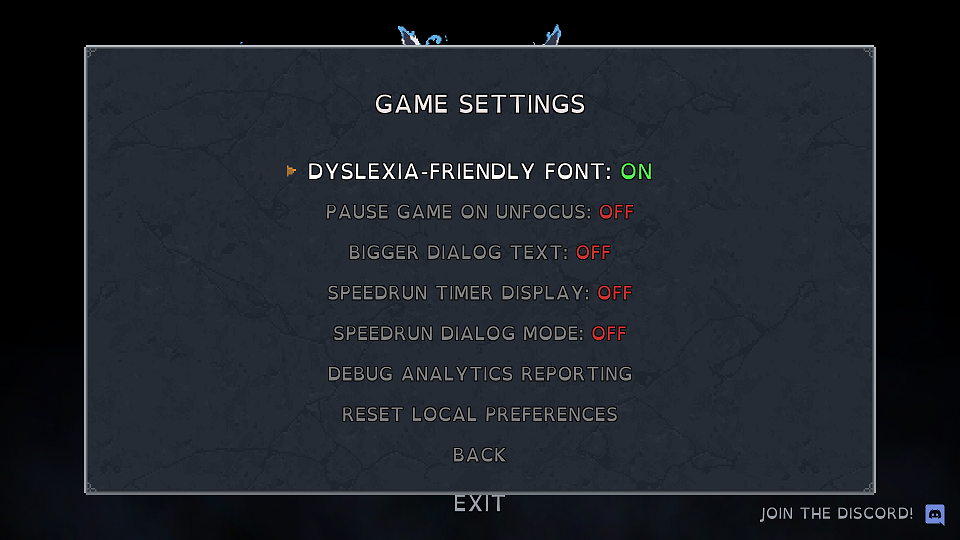 Now that some people have started routing some parts of the game, it's about time we add an in-game timer! It can be enabled in Game Settings.

There's a lot of dialog in the game, and while that's one of the main appeals, it can get to be a bit much for people speedrunning the game over and over. There is now an option to enable Speedrun Mode in which you can hold Confirm to continue skipping dialog as fast as possible.

Especially when playing on a TV far away from the couch, some players might have had trouble reading the dialog. There is now an option to increase its font size!

Thank you everyone who's been playing the game!

It's been amazing to see all the feedback from everyone who's been playing. We now have a Very Positive rating on Steam (98% positive reviews!) as well as an 84 on Metacritic! Thanks for enjoying the game and for giving us feedback that helps us make it even better! The full 1.1.8 patch notes are listed below. See you next update!

Get Batbarian: Testament of the Primordials

Batbarian: Testament of the Primordials